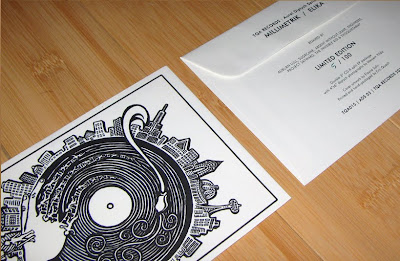 Double-split 3" CDR placed on a heavy stock folded & printed insert, packaged in a delicated ivory white Artoz envelope, with printed artwork by New York City-based artist Elayne Safir. It includes two sets of diptych photography by Montreal-based artist Meryem Yildiz. Also for the first time, this releases comes with a digital download code, appropriate for the current ipod-age and the inability to read 3" via sliding CD slots. LIMITED TO 100 COPIES ONLY. 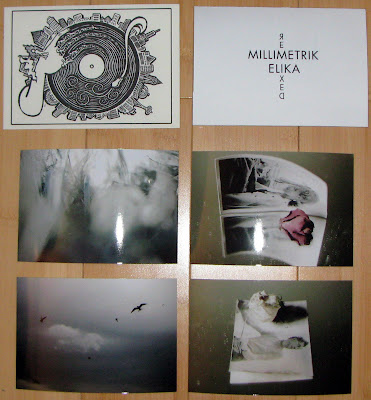 ADS03 features returning artists from our roster: NYC-based electro-dreampop duo Elika and Quebec City's lo-fi electro-dub ambassador Millimetrik aka Pascal Asselin, also known as one-half of LCBO - both of which have released their first EPs on TQA(r) back in '06 & '07 respectively. 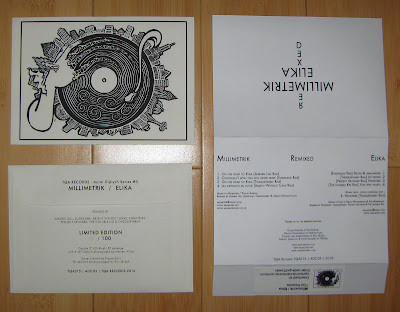 Both discs from both artists strictly features remixes of some of their best tracks by renowned names in the ambient, electronic & shoegaze scene: Auburn Lull, Engineers, Sug(r)cane, Absent Without Leave, Project Skyward, The Invisible Kid and thisquietarmy (x 3).

The release was made available for Elika's performance at the OFF festival in Quebec City, July 15th 2010, curated by Pascal's label Chat Blanc Records. Don't you love how everything is so incestuous? 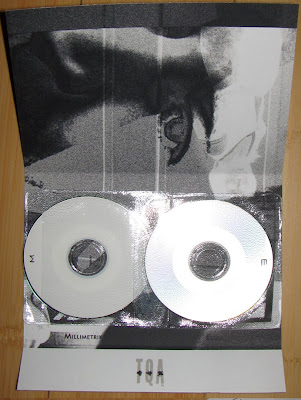 Preview it on Bandcamp:

Buy on TQA Records or Bandcamp.