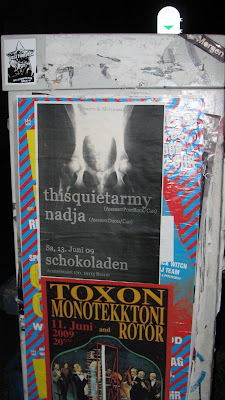 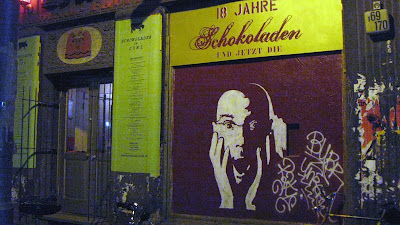 Berlin - temporary home sweet home - last show of the 1st leg and a few days off. It was like a homecoming show for Nadja, at Scholodaken --- a small but warm and cozy bar mid-town. The soundcheck sounded pretty bassy on stage, but pretty trebly in the room... not sure what it sounded like at show time, but the place was pretty packed, which was nice to see.

For this show only, I used 2 projectors for my set, with different sets of projections which I think added to the ambiance and mood, however without screens. The ghostly abstract visuals had an even ghostlier presence on the red wallpaper. I was pretty satisfied with this set in general, I wish people snapped some pictures to capture the atmosphere of the moment, I haven't seen any online. Though I did snap one of Nadja during soundcheck. 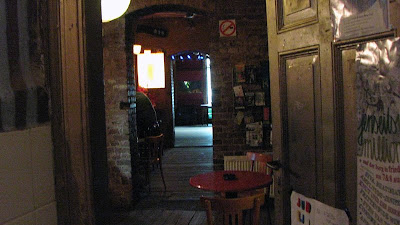 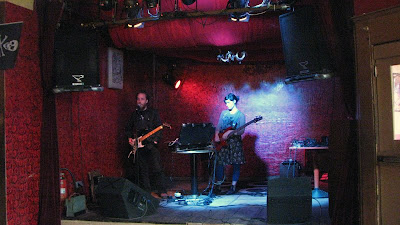 The next day, Aidan, Helge & I went to see the Russian monuments: 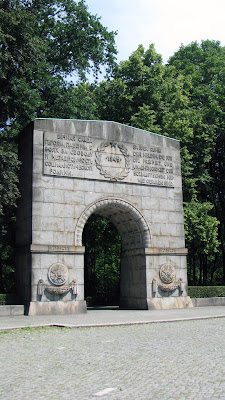 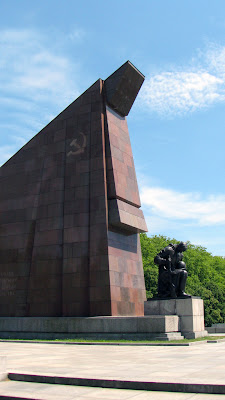 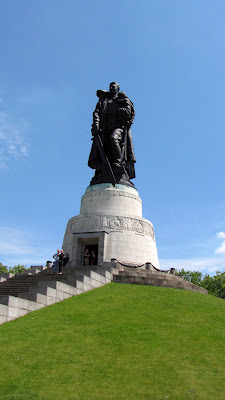 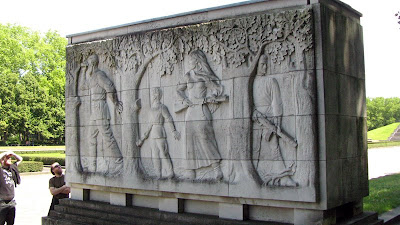 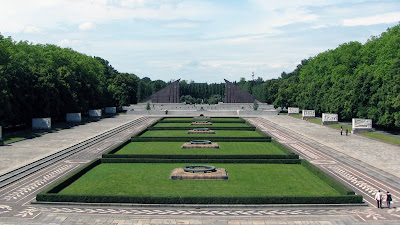 Then took a walk around Treptowers Park: 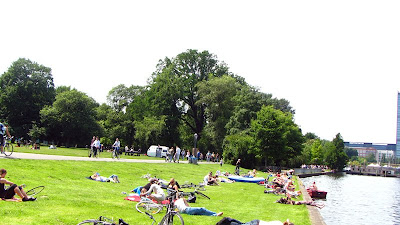 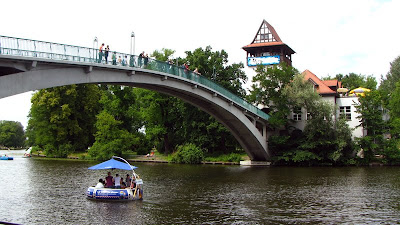 We also jumped up the fence and broke into Spreepark, an abandoned amusement park, but we ran into security lurking so we quickly got out of here. That's too bad though. Leah & Jill attempted it again a few weeks later, successfully! Leah managed to take some great shots of it, check her entry and photos here. 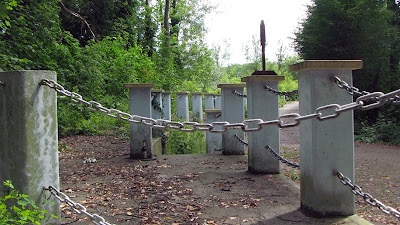 Last day off in Berlin before leaving for Eastern Europe: the rest of the touristy stuff. 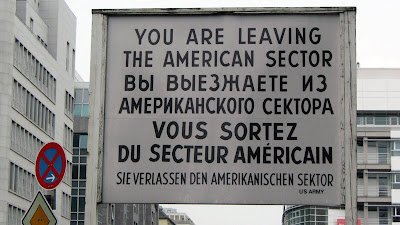 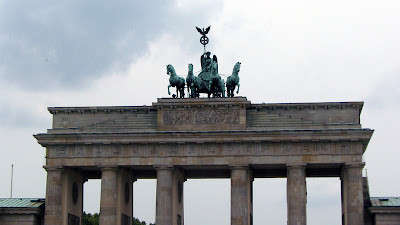 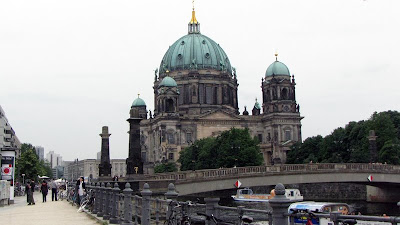 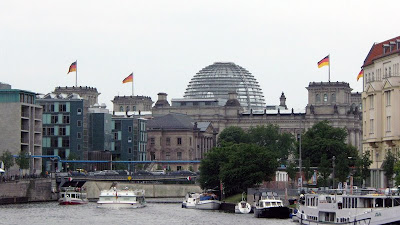 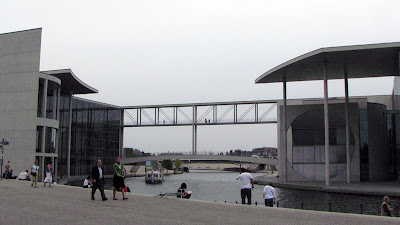