First show in France, Lyon @ Sonic, which is... a boat! We crossed paths with our friends Troum from Bremen who shared the stage with us. Alberick (.cut) from Montreal was present, and it was nice to see him! You can read his report of my performance here. 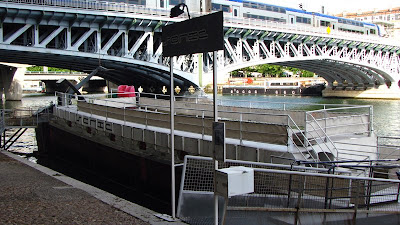 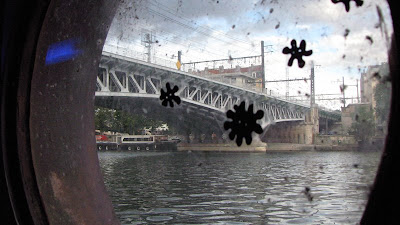 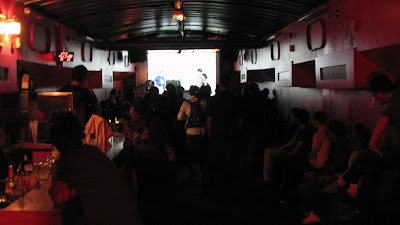 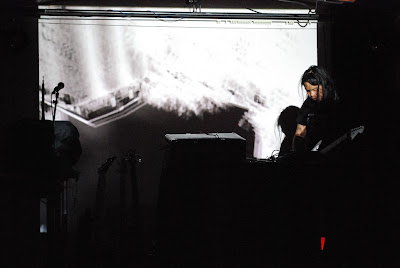 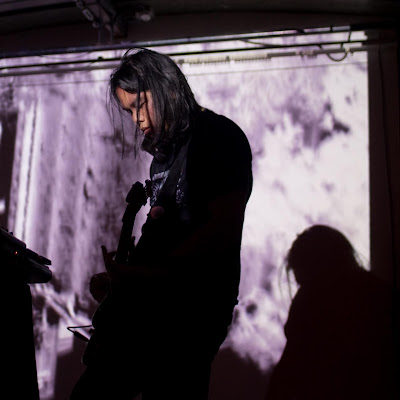 Pierre the promoter, fed us with homemade potato pie, pizza, salad, bread and cheese, which he brought on the boat to eat. We also slept at his place, a small apartment on the 5th floor in downtown Lyon, only we weren't four to be sleeping in the living room, but eight with Troum and their crew! But Pierre planned out mattresses for everyone, and it turned out fine... just a little bit claustrophobic.

Here's some pictures of Lyon from his apartment: 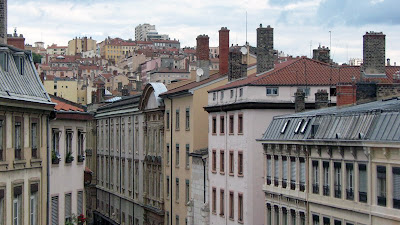 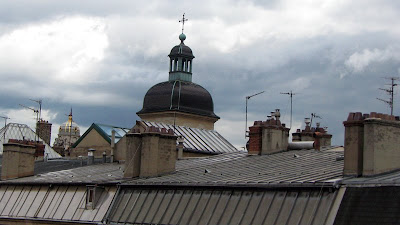 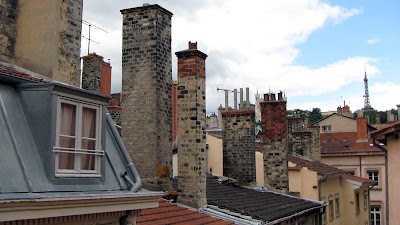 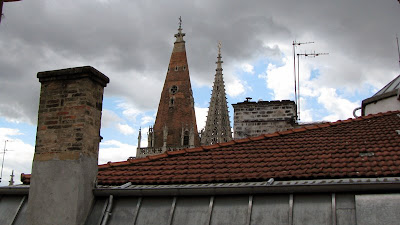 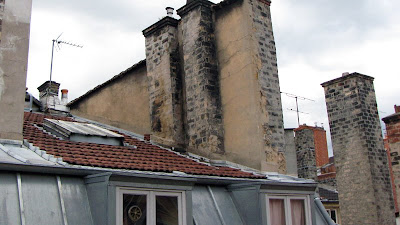