On our way to Genoa, we impulsively stopped by Tortona for a pik-nic. 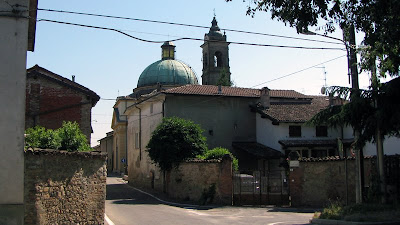 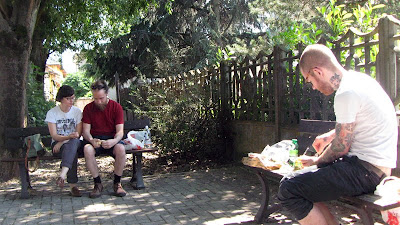 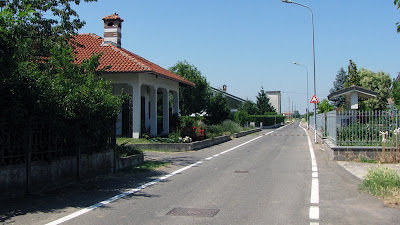 An old man living the Italian dream came by, he did not speak English, but we managed to understand that A) the tap water by the road is drinkable, and B) this weekend was the Italian elections. The latter affirmation was revealed on the nearby political propaganda panels, which looks quite dominated by the Communist Party. 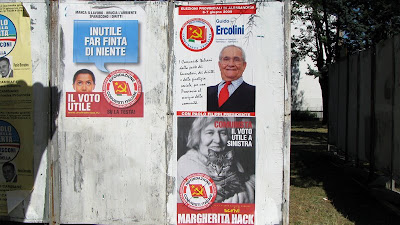 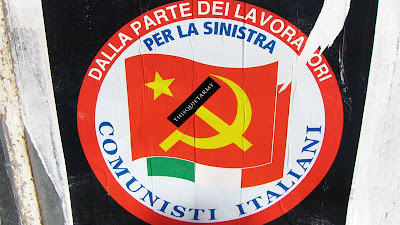 As we arrived in Genoa, we quickly notice how the city was built on a cliff by the sea. We also notice the excessive abundance of scooters, gathering around the cars at the red lights, scouring to get ahead of everyone, to then speed up like bike gangsters ahead of the cars --- which is quite funny because well, they're scooters. Kudos to Leah for successfully driving in this crazy city, those temperamental Italians just think they own the roads! (Well, they do). 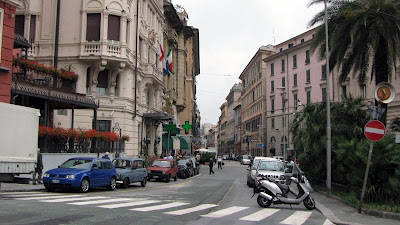 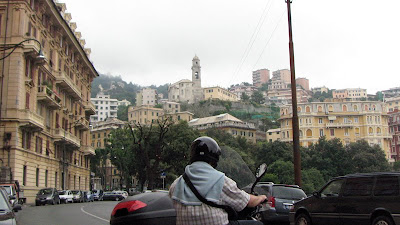 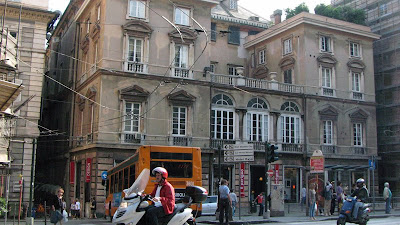 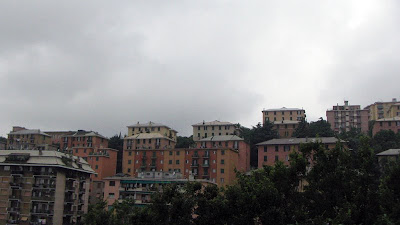 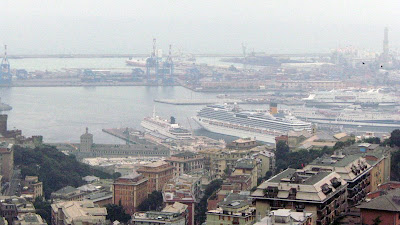 The venue, La Burrida, seems to be part of a big artist squat-like complex. We played with local ambient/psych-band Nant, composed of members from Vanessa Van Bastien on Consouling Records. For the first time of the tour, I played standing and it felt more engaging. Pretty good response from the crowd for my set --- though it was a pretty sketchy crowd in general. Not sure how to describe it, perhaps like a crowd that have certain cliché expectations of a "metal"-oriented band like Nadja, but are confused to see what they look like, and how they don't play through amps nor have a drummer --- something like that, a bit stiff, maybe a little disappointed, maybe greatly surprised. Some people I talked to didn't understand how I was an Asian living in Canada either, they thought I was maybe from Japan, or if really from Canada, then... Alaska (?!). There was a lot of people though, got paid well. 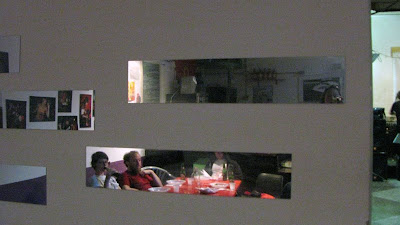 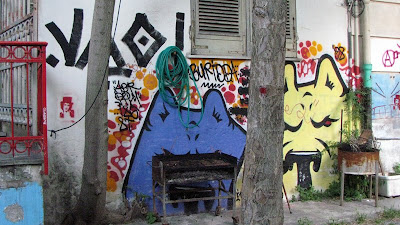 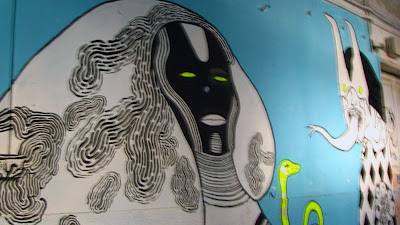 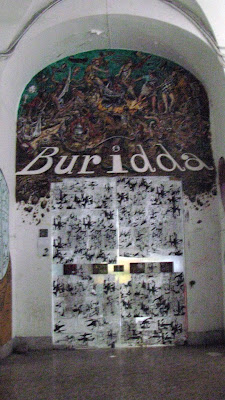 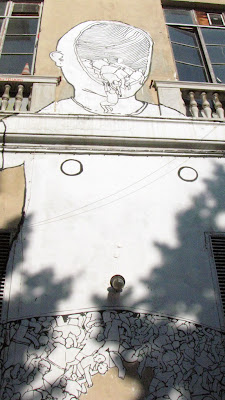 We were served pasta, bread and something else that I can't remember. The beer was not very good either, I wished I kept logs of the names (to be avoided in the future). However, we were put in a nice hostel on the top of the hill, where we had the view of the boats in the port and the sea. Here are some shots of a little walk we took between soundcheck and show time: 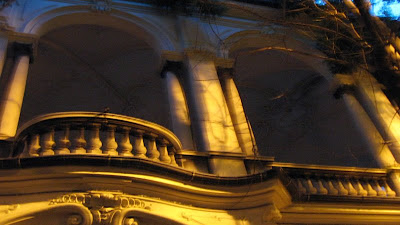 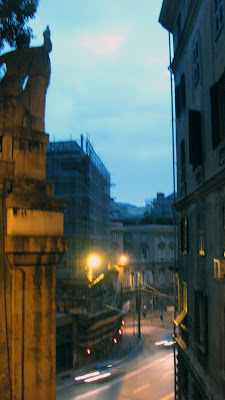 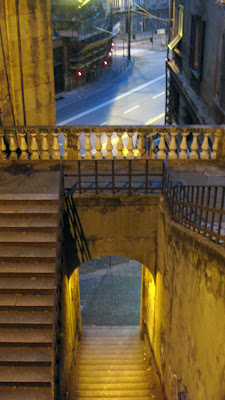 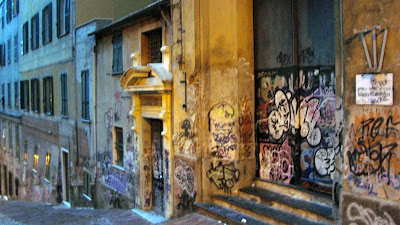 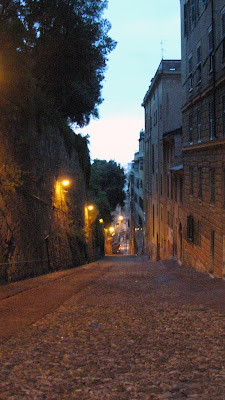